https://www.youtube.com/watch?v=1sGqTX4HZIM
You are using an out of date browser. It may not display this or other websites correctly.
You should upgrade or use an alternative browser. 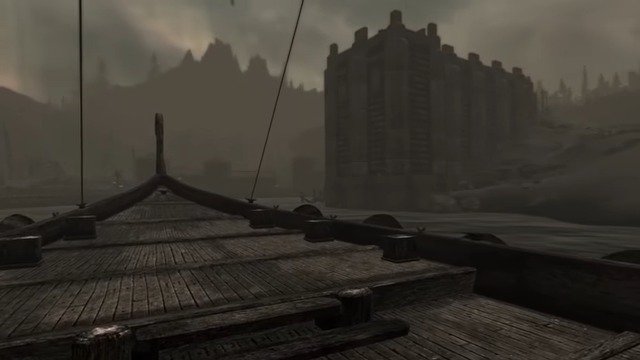 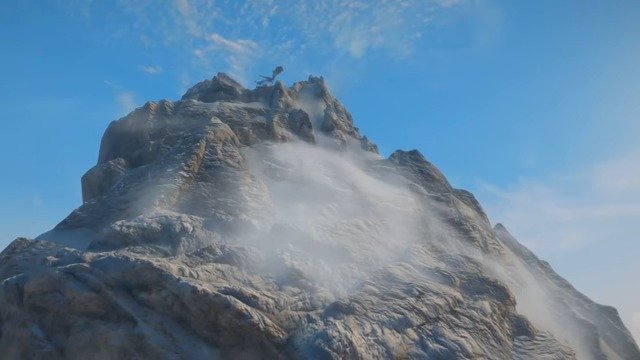 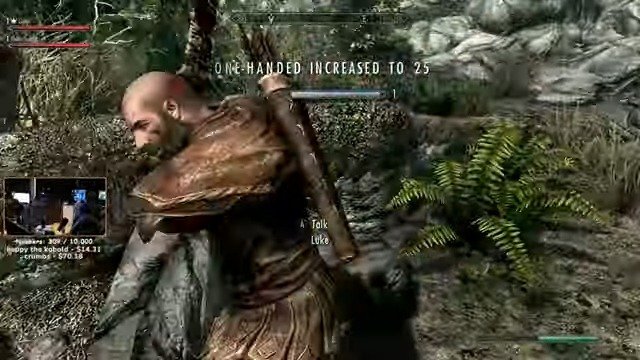 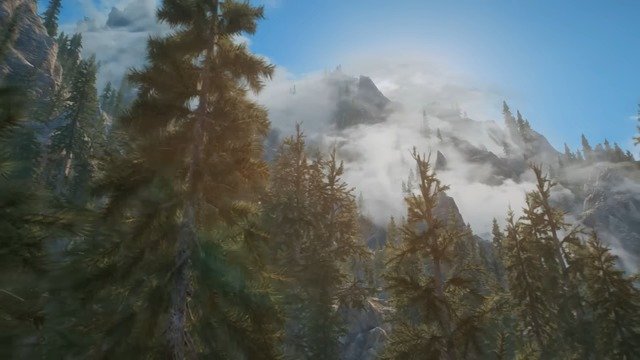 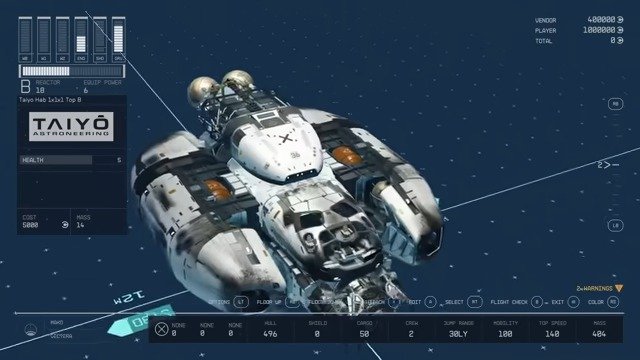 Starfield is set in an area that extends outward from the Solar System for approximately 50 light-years called The Settled Systems.[5] Around the year 2310, the two largest factions in the game, the United Colonies and Freestar Collective, engaged in a conflict called the Colony War. The game takes place 20 years after the war in which the major factions enjoy an uneasy peace. The player assumes the role of a customizable character who is a member of Constellation, an organization of space explorers.[6] The game can be played in either first- or third-person perspectives.[7]