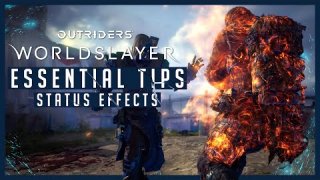 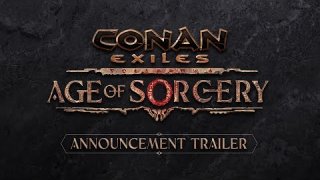 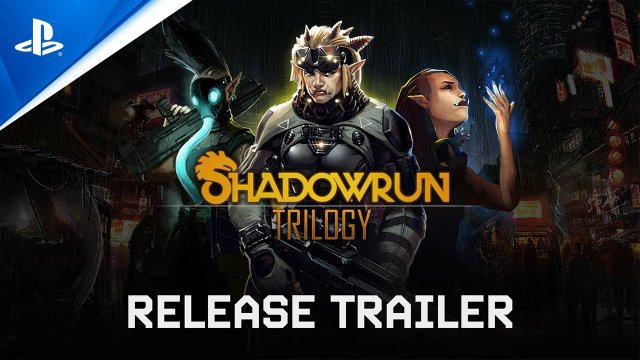 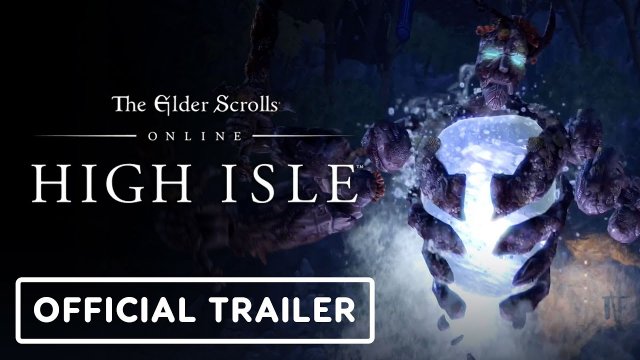 OK, I have read about the WOWs the dunbest things, etc. but I want to hear about the funniest things you have seen in your travels in Skyrim.

I had to stop, laugh and then snap a pic with my phone when I removed all my follwers armor from his inventory and he decided to dress like this... (see pic).

I had my own gimp!!
Skyrim is Skooma.
P

Probably being sent into orbit by a giant...It was my first time playing, and i saw the giant camp near Whiterun. So, of course, i went over to see if I could talk to them. So i was walking up to a giant, and suddenly he started running at me! I realized mabye he wasn't so freindly, so I started to shoot me with my bow, but he caught up to me and BAM! I was flying. Totally unexpected, totally hilarious.

I haven't actually really found anything funny in Skyrim yet. :/
Stone​
Ex-Moderator of SkyrimForums.​
​
​ I was walking down the street in Solitude and saw a shadow overhead. Had my bow out and drawn before I realized it was a hawk flying over. I swear the townspeople were laughing.
Skyrim is Skooma.

Let's see. How shall I put this so you'll know what I mean? Ummm...

Pwnagemeister said:
So i was walking up to a giant,
Click to expand...


How many anecdotes in the Skyrim version of the Darwin Awards start out with this exact same verbiage? LOL! = Full of Win!

this one is weird.....but heres a tip dont mess with greybeards. i punched him and he froze me every 5 seconds with the ice form shout until he made me fall of the cliff im like ima die on impact but i didnt and guess where i landed......right smack dab in the middle of a fire it took 2 hours for someone to come by and attack me....then a dragon showed up. sooooo i technically had a crappy day in skyrim then i had "A Night To Remember" (its a quest you do after a mead drinking contest lol)
I am an Assassin, I kill for fun and pleasure.... I can kill a giant with my bare hands, and a Ancient Dragon as well. Bare Hands! BARE HANDS!

SaveVsBedWet said:
Let's see. How shall I put this so you'll know what I mean? Ummm...

heh something else happened like that to me...............heres how it goes....Hello can i have your valuables??,said Thief. I dont have time for this,ME. Dont you walk awa-------IM GETTING OUTTA HERE!!!!!, Thief. YOL TOR SHULLLLLLLLLsaid Frost Dragon. AHHHHHHHHHHHHHHHHHH DRAGON DECAPITATION!!!!!!!!!,glitch or not i dont care but now i have a dragon head in my house.
I am an Assassin, I kill for fun and pleasure.... I can kill a giant with my bare hands, and a Ancient Dragon as well. Bare Hands! BARE HANDS!

Zrrg The Argonian said:
...now i have a dragon head in my house.
Click to expand...

As I mentioned in another thread, my housecarl Lydia died. I wound up hiring Uthgerd and went around with her for a while and just wound up marrying since she was around and I wanted the bonuses from marriage. When I first go to the chapel the first time, Lydia shows up to the wedding... as a corpse! Uthgerd says, "I'll find whoever did this!" Then everyone's mad at me and I can't figure why except that they must think I raped Lydia or something. Later I find out that I just needed to beg uthgerd to come back, but I still have no idea why my marriage failed the first time since I was on time and everything.

just keep trying and dont update your system and that might happen 2 you good thing i killed the dragon in windhelm cuz thats where my house is
I am an Assassin, I kill for fun and pleasure.... I can kill a giant with my bare hands, and a Ancient Dragon as well. Bare Hands! BARE HANDS!

This wasn't exactly funny as it was really strange and... I don't know, lucky (see also: glitchy)? I guess? I was walking back to Whiterun from Morthal...yes walking, because I'm a HUGE hoarder and have to collect every cool-and-remotely-valuable/not-really-valuable-but-still-worth-collecting piece of anything I come across.. And I happened across a battle between a dragon and a giant. Being the arrogant war-monger that my little Imperial bird is, I drop everything from her inventory and jump right in the middle of the fight with my two-hander. Mind you, I was barely level 12 at this point and had run from a giant once, and had yet to kill a dragon without an entire city at my defense. To a point, they were focused on each other and not me, so I was able to bash on both of them without much damage, but at some point, as I was attacking the dragon, the giant grabs and flings me (and my weapon) into the mouth of the dragon, killing the dragon, but somehow not me...? I then re-upped my health, killed the giant easily, as his health was way down from the battle, grabbed my stuff and trudged along. Good day in Skyrim. I bought a house to store all my stuff that day too.

A couple of things happened to me the other night (I really need to get around to taking videos of these things):

As I was heading back to the road from emptying out another nordic ruin, I noticed some kind of ghost down the road heading towards me. Not only was it a ghost, but it was a mounted ghost and it was going rather fast. As it came close I assumed it was going to start up a conversation with me or attack, but it seemed as though it didn't see me, but then I noticed it had no head and the action text said "talk headless horseman" for a split second not giving me enough time to activate it. I had to take off all my heavy armor and sprint to try to catch up with him again. There I was, a redguard lady, running in my skivvies after a ghost. Once I catch up to him, he just disappears in front of a graveyard. I believe it was "Hamvir's Rest". I wonder if there's something I need to do with this horseman or if it just simply leads me to that grave.

That very same night, I went through an icy cave filled with draugr. Once I got to the end there was an opening out on to a cliff with a few stairs leading up to a ruin with cryptic letters on it. My eyes on the ruin, I failed to see the dragon perched on top of it until it was screaming in my ear in dragonspeak. As the fight bore on, he flew off and made a few circles around me before he decided to come in for another attack. Now, I'm not sure if he intended to ram me or if he made a crash landing, but he came in towards the cliff and then hit the ground a hundred feet in front of me headfirst and slid along in the dirt towards me until I believed my life was over from being hit by a freight train. Luckily he stopped just short of me seeming a bit stunned and I slashed the last of his life away. I'd thought this was a Bethesda glitch, but upon examining the scene I noticed he left a meteor sized landing strip dug into the dirt where he'd come barreling down. If I can figure out how to screen shot one of these days, I'll reload the save I made there and snap some photos for you guys. It was quite amusing. Has anyone else seen dragons behave this way?

I still never fail to laugh when the horse thief at Helgen decides to run from the Imperials. He yells "You're not gonna kill me!' In a sing-song voice and then proceeds to get smacked by archers.
Area's of Expertise:
Dark Brotherhood (Completed)
Thieves Guild and Nightingales (Completed)
Lycanthropy and Vampirism (Both Experienced)
Imperials Questline (Completed)
Thief/Assassin/Ranger Builds (Perfected)
Necro/Destro Mage Build (Work In Progress)
A Wise Man Once said "When life gives you lemons...Go murder a clown".


If you find any of posts helpful, Help me out by "liking" or Giving Rep!

Check out my Thread on Character Immersion Improvements

The leading man, who else?

Well i was once wandering along when i happened upon a giant. After Killing the giant, i saw another giant. After killing this giant, I happened upon a dragon fighting a giant. I started hititng them both with arrows when the giant, still under dragon attack, ran at me. He hit me with his club and sent me into orbit, this funniest but was when i landed ON THE DRAGON! i was alive and at an odd angle, but i was stick to the dragon. the deagon finished off the giant and flew off with me on it. I wish i had a screenshot, but i forgot to save it and when i was bored of the amazing view of being on dragon back, i noticed him flying over windhelm. I finished off the dragon with my arrows but i didn't realise that when a dragon dies, he falls, and the second he died, i just unfastned from his back. We both fell to our dooms while he did the flaky dandruff dead dragon thing and i managed to loot him in the air, but i died when i hit the ground and ended up back at hag's end. BEST EXPeRIENCE EVa

my funniest moment was when a fus roh dahed lynda off a cliff and a hour later she came back and asked if i need anything els.....so i did it again...she's dead.

I was once playing and i came across a whiterun guard, their the nicest ones, the markarth guards are real bitches. ANyway, he said the most amusing line.

I say, he said, He was once an adventurer like me, but then he took an arrow to the knee!

I say, i say i said goodness, what an origional and hillarious line, i bet that's going to completely tickle the whickers off of the forum members, crumpets and whatnot. Gawally Gawsh! Bye!