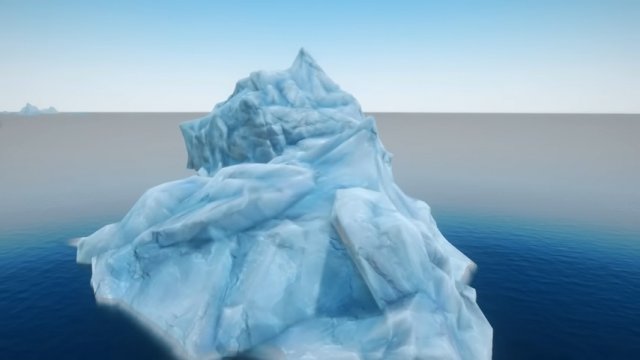 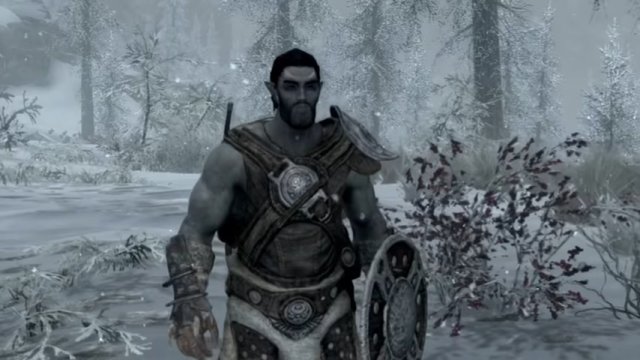 Can you play Skyrim without leaving The Road?
View full media list »

​
Background
We’re a very friendly casual mainly PvE Elder Scrolls Online guild but we're also into PvP. We have been around since ESO was released on consoles. All levels and all factions are welcomed for PvE. On PvP, our alliance is the Daggerfall Covenant so when we go into PvP if you want to join us you need to create a DC character if you haven’t got one already.

Members
150-200 active members at the moment, many of our members are well experienced and have been playing ESO since it was released.

Events
We hold weekly events such as trials, dungeons, farming, skyshard and lorebook hunting, world bosses slaughtering and fishing. We also hold 2 weekly PvP events.
Note: All players can share their ideas and arrange their own events if there’s something specific that they want to do.

New ESO players
New to the game? Don’t worry, we accept players of any level and we help/advice freely.

Crafting
There’s a few master crafters in the guild, so if you ever need a set crafting we can help you.
The guild house has a Transmute Station, a Skeleton and Crafting Stations as well as quite a few of the members. Anyone in the guild has access to the guild house.

Trading
We also try to have a weekly trader as often as possible for you to make some gold, donations to guarantee a trader are always welcome.

Fees
Unlike a lot of other guilds, we don’t charge a fee to be a member.

Guild Ranks
There are ranks in the guild and as you progress you work your way up.

Guild Bank
Bank access isn’t immediate but granted, you need to be an active player and our trust has to be earned.
Regarding guild bank rules, please take a look at the pinned post on the facebook page.

Guild Store
Guild store has daily updates, the items you are looking for at very affordable prices. From gear to trophies, motif pages to special items. We got it all!

Social Interaction
We have a very active Facebook page and guild chat. Members are online on a daily basis.
Hate speech that directly attacks people based on their race, ethnicity, national origin, religion, sexual orientation, sex, gender or gender identity, or serious disabilities or diseases or any other form of neanderthal behavior isn’t allowed at all. No matter what, you DON’T have excuse. You will be punished: reported, kicked and banned from the guild.

Invitations
If you want to join us either leave your psn below or apply to join thru our Facebook page. On Facebook search for Sons of the Night Mother. Anyone requesting to join us thru Facebook will be asked to confirm the psn id so he/she can be added to the guild in-game. If you don’t do this within 3 days you will be deleted as this is a guild only page.


So, come party on Tamriel with us! Have fun among friendly grown up people while pleasing the Night Mother!