How the Mighty Have Fallen - A NeoRoman Review (Kinda) 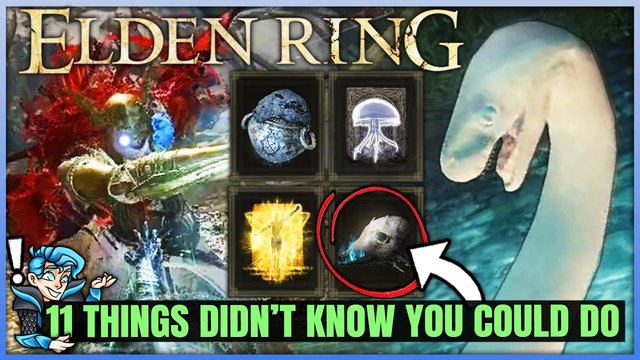 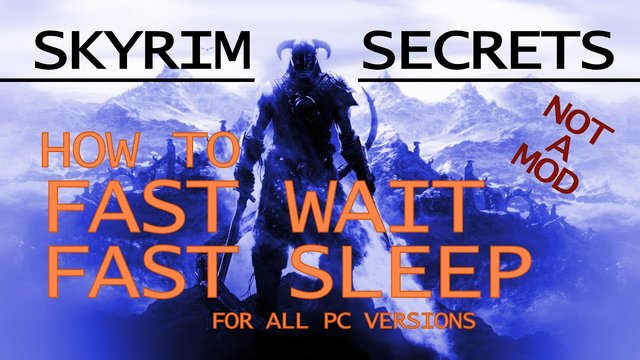 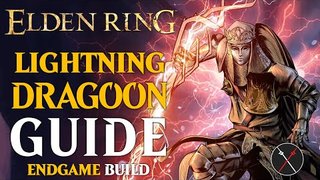 This is for custom titles?

Oh, ESO. How many you have coaxed. How much you have made fans wet themselves.

Now before I get into my review (it's more or less a rant) please note that I am NOT openly advocating people to NOT play ESO. This article is entirely my own opinion and not meant to persuade others to avoid the game. If you feel like ESO is interesting, then I won't stop you. I'm merely stating what my feelings are regarding everything ESO.

There have been many things in this world that I have been disappointed over (to some degree); Total War Rome II slightly got me down for numerous reasons and there are plenty more games that have turned my frown further down, but in the case of Elder Scrolls Online, it's disappointment in its purest and fullest possible form.

When I first saw the IDEA (not the game itself, mind) for an Elder Scrolls MMO, I was both sorely disappointed and sorely curious. On one hand, it made no sense for Bethesda to waste energy on a full blown MMO instead of work on a multiplayer option for one of their base games; I would buy that in 2 seconds if it were true. But no, we get an MMO of the series that has been placed into the hands of a studio that fans are not all that familiar with and hasn't made a blockbuster release that people can place trust behind themselves. Yes, yes, I know that not every studio NEEDS to have a good game under their belt to make a good game, but this is like giving Call of Duty to Zenimax. Pretty awkward, right?

Now on to the game itself. I'll put this out right now: I have NOT played the game myself. Therefore article finished.

No, not really! You didn't think it'd be THAT easy right? The fact that I haven't played the game may come off as an unfair point; don't you know you have to play a game to hate it?

Yes random person, I do. Thank you.

But there's a fine line between researching a game, making a decision to play it or not and just nosediving in simply from hype. I researched this game extensively, watched streams, videos, side-by-side videos, LP's, you name it: I watched it. And my opinion is set: this is not a game I would invest in the long term.

The gameplay looks stale at best and doesn't appear to improve on any mechanics - MMO or Skyrim-wise. The graphics look muddy and the overall feel doesn't look like a Bethesda game or MMO experience. It's an awkward blend of Skyrim and MMO, and quite frankly, there's little else you can praise here. But the main issues I have with ESO are not in the game itself; it's everything around it (which is a bad sign in itself).

First off, the pay-to-play subscription justification. Oh my Jesus, I can't even. And I quote:

"Charging a flat monthly (or subscription) fee means that we will offer players the game we set out to make, and the one that fans want to play. Going with any other model meant that we would have to make sacrifices and changes we weren't willing to make."
Click to expand...

Sorry guys, but as luck would have it, I don't want to play a subscription based game. Period. It's certainly not the game I want to play and it's certainly a bad game you set out to make. In addition I highly doubt you would actually be WILLING to do all the dumb free to play garbage just to fill your pockets another 2 nanometers.

Little side note here, but why do people complain about free to play? How is it a "defeat" for MMO's? Is it because of those microtransactions? If so, then why is Guild Wars 2 still going strong a year after release and staying "free to play"? (it's actually buy to play but that's for another review).

All in all, ESO is a game that quickly buried it's head in the sand for me. It's not a game I was at all interested in; there was not enough information to draw me in, nor anything new that Zenimax had to offer to put itself apart from other games except for "Look! It's got Elder Scrolls! Ehh? Ehhh??" *awkwardly waiting for reaction*

​
​
Check out some of my useful guides!​
​
Death Cam Duration Mod​

I have yet to try playing ESO but from what I heard about it from my friends and other people...I don't think I will ever pay for it to play it maybe play the free version but not seriously.

I played the beta and for a short time after the release, and was less than impressed. Went back again, a few weeks ago, and haven't left it since. They've definitely improved quite a lot since the beginning. It's now what I consider to be a worthwhile, enjoyable game.

No offense intended, mate, but it is an MMO. Gameplay in MMOs is always nothing like gameplay in single-player RPGs. I did not expect an "Elder Scrolls" vibe from TESO and, thus, I am not disappointed. You also don't need to pay subscriptions for it anymore - interested gamers will only have to buy it once. That being said, like many new MMOs, TESO offers a lot of in-game merchandise for real-life money - an unfortunately successful attempt to scoop up the big bucks.
C U R R E N T

I have been playing it for about two weeks now, Once it became Tamriel Unlimited, with only the up front purchase and the micros which are avoidable and possible to still play without needing. I find other faults.

Lore: As many of you know I have played a Khajiit for decades now in every Elder Scrolls game. I actively hated and plotted against the Thalmor and their faction The Aldermeri Dominion (IMO a precursor to a return of the Aklied ways of high elf dominion and enslavement of all other races) during Skyrim as they are elitist and restrictive. Heck, if the name was not enough of a clue as to their mindset, then listening to how they feel about every other race is inferior would set you. Yet to play as a Khajiit I have to be in the Dominion or pay 1500 crowns for the explorer pack which allows you to play any race in any faction. (except Imperial which is reserved for the Imperial package)

In this game the Aldmeri Dominion is the Altmer, Bosmer, and Khajiit. I may be wrong but I seriously doubt the Khajiit and Bosmer would get along as the Khajiits have had border skirmishes for thousands of years with the Bosmer and have conquered them on three occasions that I know of. Including during the time frame of this game. So throwing lore out the window for the ease of game mechanics seems to be what they have done. seeing as each "faction" is based off of neighboring races regardless of their actual lore based politics.

Mechanics, Skills are similar but different than Skyrim. You learn what you use. But not in the same way as Skyrim. For example, you can not improve sneaking by well sneaking. But you can if you have a skill from the tree equipt.

Food is more powerful than potions, because of ease of finding ingredients. advanced recipes adding more than one effect.

Co-op: Almost, I say almost non-existent. There are group dungeons which level to the highest member of the group. But nearly everything thing else is solo, in groups, or multi you will see the same enemies but if someone else has done some areas they will not be hostile to them. or they will not even appear. Other areas the bad guy or boss will reappear ENTIRELY TOO FAST. meaning there is no time to get away before the next group overwhelms you. I believe those areas are set to trigger the boss or mob for the new person entering the area. But this can sometimes lead to dozens of mobs in a heavily traveled dungeon or area.

Stealing: 90 percent of all goods are owned, and thieving is problematic. Not because it is difficult but because stolen items stack separately than legal ones. And there is a limit to the amount you can fence or launder in a day. Plus get caught and it is all gone. With no chest to go and find to get it back. Plus the guards are invulnerable.