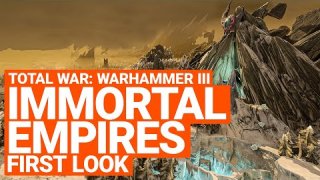 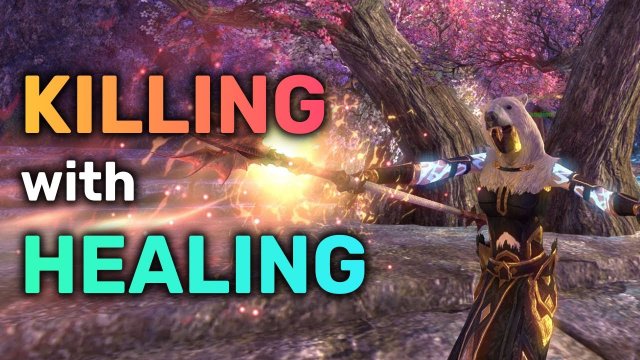 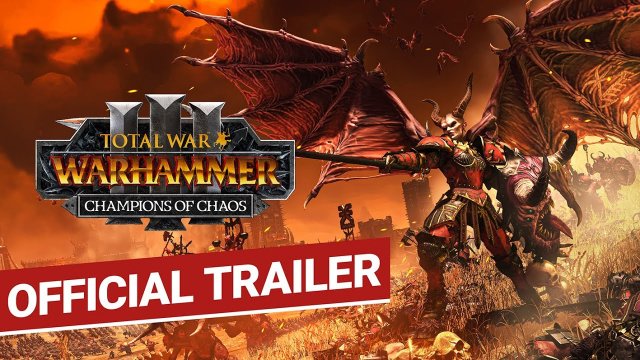 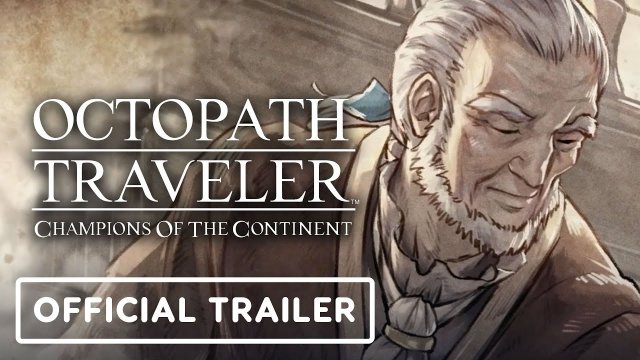 Preface:
I know that there is a Arcwind & Dawnguard glitch. I have read all the articles and forums about them.

I started a brand new playthrough with the new release and wanted to focus on getting all the shouts first. The easiest way to do this is have the Grey Beards tell you where to go. Obviously, with the glitches, this makes the task quite difficult. I am listing all my issues I've run into and insights and hoping after 10+ years, maybe Bethesda will do something about a major bug that should have been a priority forever ago.

We are all familiar with the Arcwind glitch and if you got right away to Northwind, it can temporarily fix the glitch. I did it with my new play through and it worked perfectly. But as I continued the game the Grey Beards tried to have me go to Arcwind two more times. I did the next solution that the internet provided, which was reload old saves. This fixed the issue and I was off to continue my collections of shouts. But, then the Grey Beards sent me to collect Drain Vitality (which is part of the Dawnguard DLC).

Once I collected the Drain Vitality, I ended up with two seperate Drain Vitality Shouts and the Grey Beards continued to want me to unlock Arcwind. First I tried reloading an old save and doing this all over again and ended up with the same issue. Second, I tried going to Arcwind and then straight to Northwind. To my surprise, everything had respawned and I mean everything. The gear in chests, potions sitting on tables, dragons, Draugers, everything. I killed them all and recollected everything, hoping it would reset the game and allow me to continue, but the Grey Beards still wanted to have me unlock Arcwind.

After many attempts and reloading old saves, I couldn't get anything to work. I eventually found another option to try. I read about a person who did the entire Dawnguard main quest and collected all of the Drain Vitality Shouts and it fixed the issue. So, now I am playing through the Dawnguard quest and will keep you updated.