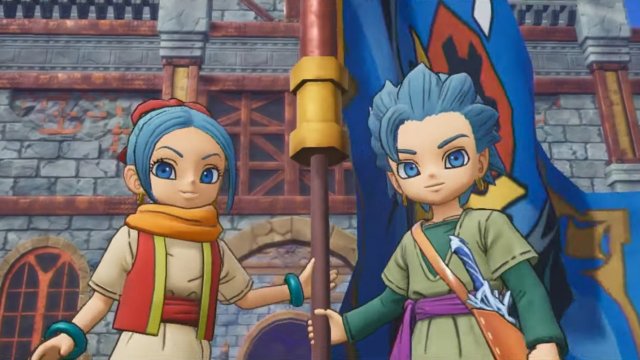 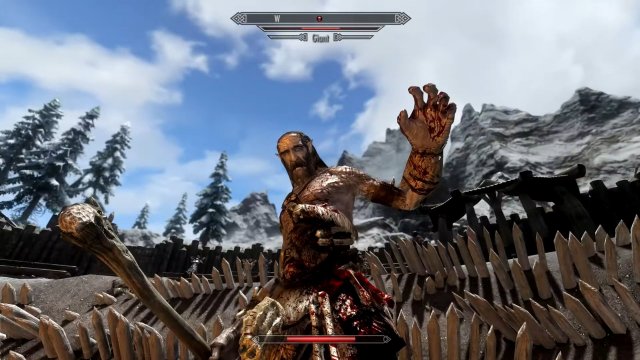 Hey guys, I have to say that I have always been a big gamer and mmorpg lover. I know Elder Scrolls Online existed and I even Bought it on PlayStation. But never played it. Maybe like 10 mins. The game looked old and combat unfun. Now when I got Xbox series x there weren't many MMORPGs so after a while I jumped in and went for the high isle collector edition. I bought eso+ and bought some crowns. And the more time I pump into it more I like it. There is just so much to do.

To start, ESO puts you in a fully voice-acted, beautiful world that you are open to exploring right from the beginning due to level scaling. All of ESOs lore is confirmed Canon which makes it that much more interesting setting foot in a part of Tamriel's history before Morrowind, Oblivion, or Skyrim.

The game allows you to complete customizations of your character's appearance, build, etc.. From class skills to guild skills, to being a werewolf or vampire, racial passives, etc.. Every character is essentially unique to you.

Though ESO does have a meta like most MMORPGs, you don't have to chase it to have fun. Thousands of in-depth quests await you, friendly guilds for RP, raiding, and PvP will help you, and most importantly all that matters is that YOU enjoy what you're doing.

ESO offers very in-depth crafting (though fairly simple to do) you can do a lot with it. You can also make quite a bit of ESO Gold off of it by selling it through guild traders as there is a player economy.

PvE is perfected in ESO with both public dungeons and traditional dungeons. Not to mention it still is an Elder Scrolls game so you have to expect them to give you a solid PvE experience anyways.

PvP is probably the most unique of any MMORPG. Take part in a full war in Cyrodil where you can use trebuchets, ballistas, build your walls, siege keeps and fight against hundreds of players. Or take part in Battlegrounds in a series of fun game modes such as team deathmatch or capture the flag.